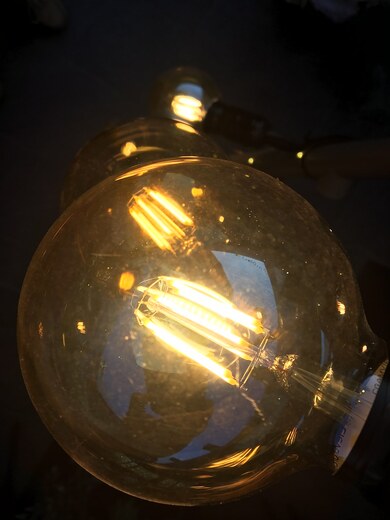 When I was praying for you, I saw that you were a light, a lamp in the dark places, and that you were like a cut glass, you were set out in the middle of the darkness and you were illuminated from within, and so that you were like a beacon. And as I was praying, I watched HIM, it looked like HE took off gems, a clear diamond, I don’t know what it would be but they had surrounded you and come out into the darkness around you and the light was magnified and even brighter light, and you were in the middle and there was like a … number 12 comes around to my mind, and it was like that and there were smaller ones and they were just as brilliant and that it was going to be…my apprehension (mental grasp, perception or understanding) on this would be larger, and taller, brighter. And it was very interesting that brilliance was from inside and there were things yet to be revealed. So, it was good. And the other part was that the FATHER was happy in making you like a light display, a light show in that thing. See look! Look at this! Now it is coming. It was good. Very good.

Carl Voorhees, Merrill, Oregon, USA
"Light arises in the darkness for the upright; He is gracious and compassionate and righteous"
​(Psalm 112:4, NASB).