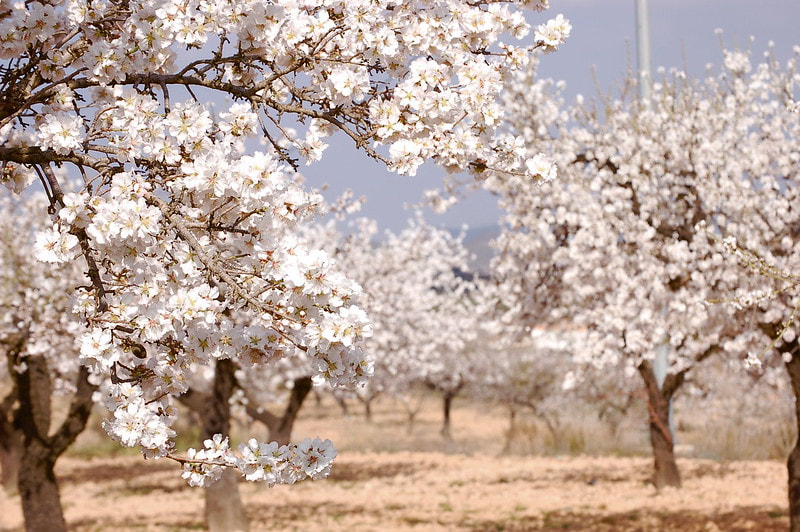 I looked up your web page and discovered that you live in Portland where my sister and her family live. I feel like my artistic niece, who will graduate from high school this year, should connect with you. Are you doing a class or something? Also, read your Journal of Joy to Lolo, Montana. It made me homesick :) I am from Kalispell, acutally my dad lives between Glacier Park and Bigfork, Montana with many relatives in Missoula/Lolo.

Stacey Yerian gave me your The Fragrance of HIS Aroma! Holy Anointing Oil from 2002 and I took on my first trip to Israel last November. It was used to consecrate the team of twenty-one for our two-week ministry and prayer journey. Next, it was used at the Mount of Beatitudes to anoint people in releasing them into spontaneous prophetic songs. Very freeing. I just cried and cried. When the friend doing the anointing came to give me the oil back, she stopped and said she could hear my heart singing - it was a little girl singing, "I love Jesus. I love Jesus." Most of the rest of that vial of Glory Oil was poured out on the ground at Joseph's Storehouse (outside Jerusalem) that provides humanitarian aid at no cost (donation based) to both Jews and Arabs. It is a highly favored Messianic ministry. Things are economically bad in Israel, even the secular hospitals have gladly received pallets of medical supplies. It's opening their hearts to the turn love of their Father and to His Son - Yeshua. The spiritual climate in Israel is really changing radically and rapidly. I just heard a report about eight Ultra-Orthodox Yeshiva students getting saved. Ultra-Orthodox Jews are considered to be some of the hardest people to get saved. NOTHING is too hard for our (their) God.

I guess I want to encourage you that God is using you your Anointing Oils and your Glory Rings at 101 Worship House in Fort Collins to impact and change the world. From Jerusalem the Glory of His word is covering the whole earth as the waters cover the sea.