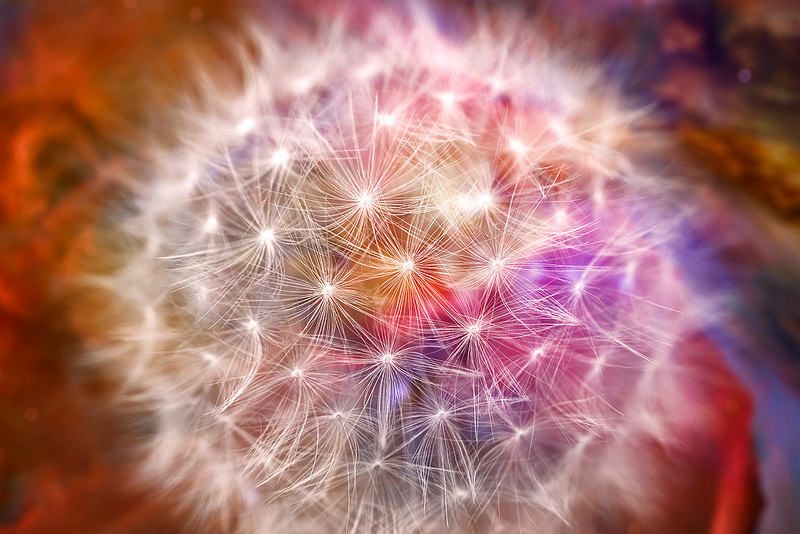 The following is a condensed version of the words that I have heard from the Holy Spirit for 2011.

​The challenge is we all purpose to be people of faith but struggle with the tests and trials that produce our faith.

For the last few days (in the spiritual realm), I have heard the earth’s surface cracking, like an egg being broken on the edge of frying pan, which signifies breakthrough, birthing, changing, rearranging, movements, adjustments and perhaps an unprecedented storm(s). In all things, be prepared.

I also heard the LORD say that HE is taking Home to heaven a multitude in 2011. I see that this could be 211, 2011, 20,110 or 201,100 depending on how one multiplies HIS word. HE did not say HE was calling them home, HE said HE was taking them home. It was a strong act of HIS will. I felt as though it was an act of overt mercy, grace, love, and protection. If we take a moment to recall Enoch, Elijah and YESHUA, their homecomings were of great honor and high esteem. Remembering heaven is our eternal reward and home.

The space between heaven and earth is a nanosecond, one billionth of a second. It is simply one breath away.
2011 will be a year of greater awareness of the movements in the heavens and heavenly realm. I anticipate news headlines of some amazing and non-explainable events in the heavens. What humankind (particularly scientists) believed to be true will be demonstrated in a delightful way not to be as once perceived. In other words, the perceptions of humankind will be aligning with the accurate and true perceptions of GOD, our Creator.

Jesus Christ of Nazareth, said, “Give and it will be given to you. They will pour into your lap a good measure-pressed down, shaken together and running over. For by your standard of measure it will be measured to you in return.”

This applies to all facets of our lives.

One song the LORD’s people will be singing in 2011 is Psalm 21, “Be exalted, O LORD, in YOUR strength; We will sing and praise YOUR power!”

May the fullness of the Commanded Blessing (Psalm 133) of the MOST HIGH GOD overflow in every facet of our lives. May we trust and rest in HIS protection, mercy and grace. May HIS unconditional love and forgiveness continue to heal us in all realms. May the fruit of our lives give HIM reason to rejoice exceedingly! Amen.
​
It is simply about YESHUA, Our Messiah.
He is...The Alpha and The Omega.
He is...The Beginning and The End.
​He is...The Genesis and The Revelation.
​Now faith is the assurance of things hoped for, the conviction of things not seen.
For by it the men of old gained approval. By faith we understand that the worlds were prepared by the word of God, so that what is seen was not made out of things which are visible.
By faith Abel offered to God a better sacrifice than Cain, through which he obtained the testimony that he was righteous, God testifying about his gifts, and through faith, though he is dead, he still speaks. By faith Enoch was taken up so that he would not see death; AND HE WAS NOT FOUND BECAUSE GOD TOOK HIM UP; for he obtained the witness that before his being taken up he was pleasing to God. And without faith it is impossible to please Him, for he who comes to God must believe that He is and that He is a rewarder of those who seek Him
​ (Hebrews 11:1-6, NASB).