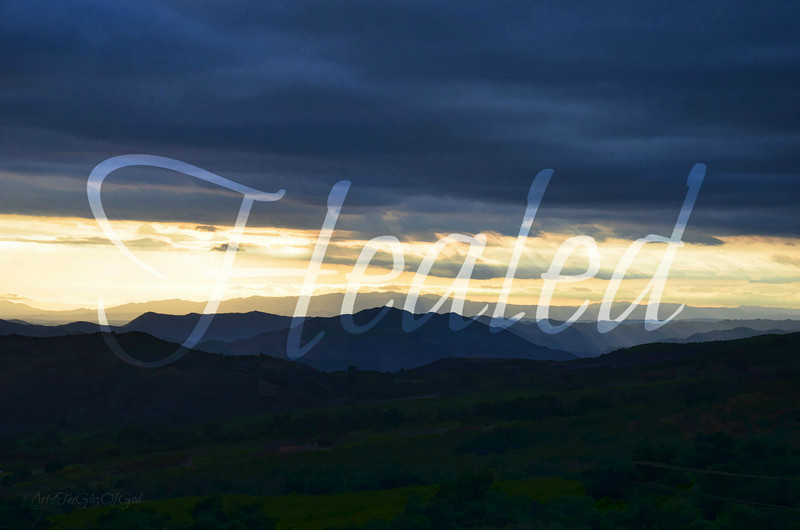 Just thought I'd give you the update on my dear coworker and friend Feliciana.

When I had first given her some of your Anointing Oil, she had been having bad (occult-like) dreams. I brought her some Anointing Oil that I had at home, two bottles, and she gave one to her sister. I demonstrated on the janitor's closet door at work, how to anoint the doors in her home, which she did that night and said she slept MUCH better!  She thanked me several times and brought me homemade tamales. :0)

The history was that her sister had tried to get anointing oil from a priest a number of months back who told her no--it was only if someone was dying (for last rites).   They had been wishing they had somewhere to get it for some time and had no idea where to get some, so they were very glad to find out that I knew where to get some!

Today Feliciana told me she ordered Anointing Oil from you, that she had ordered--8 bottles!  I was surprised and had no idea she was going to get that much.  She plans to send some to her Mother and Aunt in Mexico, and give some to all her sisters here in the States.

When she received the box of Anointing Oils in the mail, her brother saw the box and asked, “What's that?” Feliciana told him it was oil and he asked, "for cooking?"   She said “no,” and then explained a little what it was for. Her brother said, “Oh sure!   Like that's going to work!”  And just sort of scoffed at her.  Then he said, "Well--I hurt my elbow at work.  If it works, put some on my elbow."   So, Feliciana put some oil on his elbow in the sign of the cross and said some kind of prayer--I'm not sure what.  All of the sudden her brother exclaimed, "OH MY GOSH--it doesn't hurt anymore! The pain is gone!"  Feliciana asked, "You're not teasing me, are you?"   "No," he said, "the pain is gone! That is some GOOD oil!"  :0)    She checked with him several hours later, at bedtime, and he said that his elbow was just fine--no pain at all!

This "healing stuff" is all new to this family.  She asked me what is it called when you to go a meeting where they are going to pray for the sick?   I said, "A Healing Service."   "Healing service," she repeated out loud and then wrote it down.   I just love it! Faith like a little child.

Just thought you would like to hear the praise report.   She said that she probably is going to send for some more since her brother wants some now too.

I try to make sure they understand JESUS is the healer, though I am not sure how much they understand. There are some things lost in the translation, I am sure.   Anyway--leaving it up to God!   HE is doing it!  :0)   Go God! Spread through the Torres family and all throughout Mexico!

FATHER GOD, ADONAI, we pray that each facet of your creation receiving a touch of this anointing oil will be refreshed, rebuilt, re-established, reconstructed, renewed, healed, restored, redeemed, revived, and protected by the anointing, atonement, and resurrection power of YESHUA, our Messiah and LORD! We pray for unity in the body of Christ and that the Love Covenant of Jesus Christ would touch every living being on the planet. Amen!

For YOUR ETERNAL GLORY,
Jennifer Lynn Joy, Minister
​At that time the disciples came to Jesus and said, “Who then is greatest in the kingdom of heaven?” And He called a child to Himself and set him before them, and said, “Truly I say to you, unless you are converted and become like children, you will not enter the kingdom of heaven. Whoever then humbles himself as this child, he is the greatest in the kingdom of heaven. And whoever receives one such child in My name receives Me; but whoever causes one of these little ones who believe in Me to stumble, it would be better for him to have a heavy millstone hung around his neck, and to be drowned in the depth of the sea" (Matthew 18:1-6, NASB).