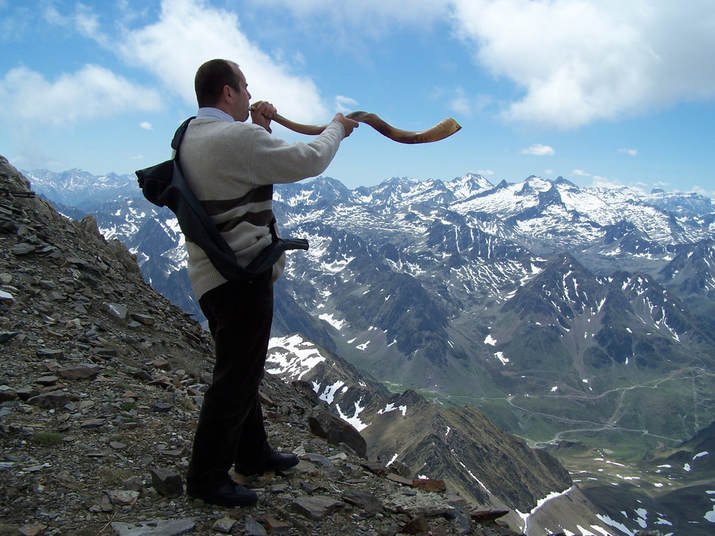 A Word from the Holy Spirit: Faith!

This is the 4th of 5 Words to be released. Therefore, this is relational to the 4 winds of the earth, the 4 corners of the earth, the 4th day of creation.  I trust that you know what the LORD did on the 4th day! The word faith is used 232 times in Scripture and is a completely delightful word to study for a season.

As the LORD is birthing a new dimension, paradigm of faith in this season, I pray that you will fully receive, accept and acknowledge the portion that HE is giving to you. Faith is relational and essential in Christianity, which is why it is not called a “religion” but a "faith".
~~~
FAITH! (a) firmness  (b) security (c) faithfulness in fulfilling promises (d) in the New Testament:
1) conviction of the truth of anything, belief; in the NT of a conviction or belief respecting man's relationship to God and divine things, generally with the included idea of trust and holy fervor born of faith and joined with it
a) relating to God
1) the conviction that God exists and is the creator and ruler of all things, the provider and bestower of eternal salvation through Christ
b) relating to Christ
1) a strong and welcome conviction or belief that Jesus is the Messiah, through whom we obtain eternal salvation in the kingdom of God
c) the religious beliefs of Christians
d) belief with the predominate idea of trust (or confidence) whether in God or in Christ, springing from faith in the same
2) fidelity, faithfulness
a) the character of one who can be relied on

Scriptures:
2 Chronicles 20:26-30,  Then on the fourth day they assembled in the valley of Beracah, for there they blessed the LORD.  Therefore they have named that place the valley of Beracah until today. Every man of Judah and Jerusalem returned with Jehoshaphat at their head, returning to Jerusalem with joy, for the LORD had made them to rejoice over their enemies. They came to Jerusalem with harps, lyres, and trumpets to the house of the LORD. And the dread of God was on all the kingdoms of the lands when they heard that the LORD had fought against the enemies of Israel. So the kingdom of Jehoshaphat was at peace, for his God gave him rest on all sides.

Luke 7:9,  Now when Jesus heard this, He marveled at him, and turned and said to the crowd that was following Him, “I say to you, not even in Israel have I found such great faith.”

Hebrews 11:1,  Now faith is the assurance of things hoped for, the conviction of things not seen.

Hebrews 11:3,  By faith we understand that the worlds were prepared by the word of God, so that what is seen was not made out of things which are visible.