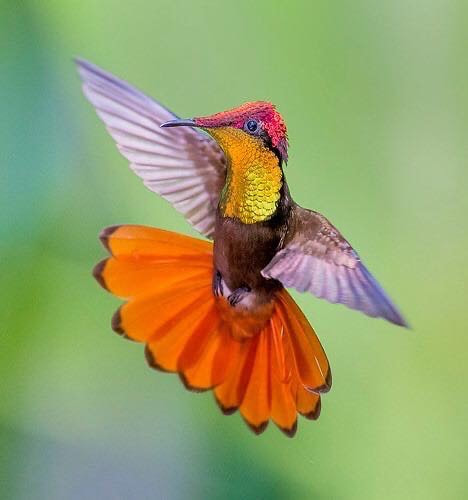 A Word from the Holy Spirit: Favor!

​This morning the Holy Spirit provided a confirmation for releasing this word which has been in my spirit for many seasons. It is about the 8th Day Double Portion…and what GOD was doing on the 8th day. HE was and is and will be granting favor to the earth that HE created with deep affection. The Double Portion is regarding the days of Elijah, the release of the Double Portion blessing of our FATHER’s unmerited favor.  YESHUA is the fullness of our FATHER GOD'S unmerited favor. HE is the breadth, width, depth and length of HIS favor.

Do you receive, accept and walk in the breadth, width, depth and length of HIS redeeming love to the fullness? I pray the Holy Spirit gives you the fullness of HIS impartation, revelation, grace, mercy, truth, light, joy, kindness, healing, discernment, wisdom, revelation, knowledge, hope, gentleness, conviction and peace as you invite HIM to minister to you. I pray you accept and receive fully the double portion anointing, atonement, resurrection, ascension and limitless powers of YESHUA and may you move forward in your personal destiny with HIM as your King, Lord, Savior, Most High Priest, Friend, Master, Healer, Intercessor, Brother, Redeemer and Truth!

Now when the turn of Esther, the daughter of Abigail, the uncle of Mordecai who had taken her as his daughter, came to go in to the king, she did not request anything except what Hegai, the king’s eunuch, who was in charge of the women advised. And Esther found favor in the eyes of all who saw her. So, Esther was taken to the King Ahasuerus to his royal palace in the tenth month which is the month Tebeth, in the seventh year of his reign. The king loved Esther - the one who knew her King more than all the women, and she found favor and kindness with him more than all the virgins, so that he set the royal crown on her head and made her queen instead of   Vashti - a symbolic of those that do not honor or revere the LORD (Esther 2:15-17).

And Jesus kept increasing - continually perpetually - in wisdom and stature, and in favor with God and men (Luke 2:52).

“David - who knew that he was a son of ABBA ADONAI - found favor in God’s sight and asked that he might find a dwelling place for the God of Jacob” (Acts 7:46).

For this finds favor, if for the sake of conscience toward God a person bears up under sorrows when suffering unjustly. For what credit is there if, when you sin and are harshly treated, you endure it with patience? But if when you do what is right and suffer for it you patiently endure it, this finds favor with God (1 Peter 2:19-20).