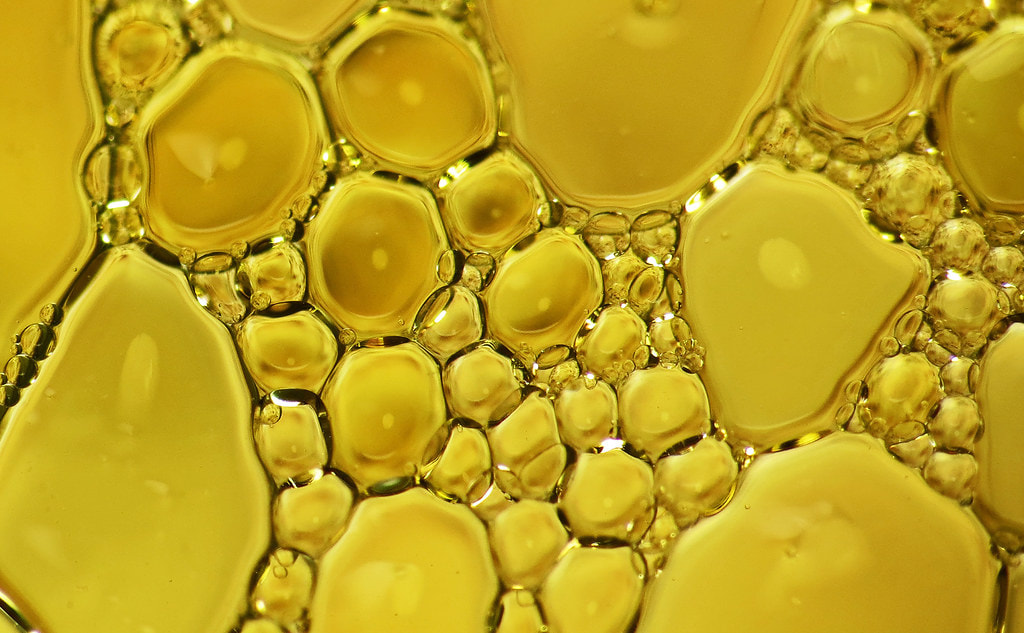 "And Job again took up his discourse and said, “Oh that I were as in months gone by,
As in the days when God watched over me; When His lamp shone over my head, and by His light I walked through darkness; As I was in the prime of my days, when the friendship of God was over my tent; when the Almighty was yet with me, and my children were around me; when my steps were bathed in butter, and the rock poured out for me STREAMS OF OIL!"
​(Job 29:1-6, NASB).
June 26, 2015 ~ 07:02 PM
​
Precious servant of the Most High, I just now opened my mouth in prayer for you and "saw in the spirit". I called for Heavenly Glory to open up over you. Next I saw a pail full of liquid being poured out from Heaven It poured and poured. I became somewhat concerned because there was so much being poured out. Then I noticed that the liquid didn't look like rain or water BUT OIL! It kept running out of the pail until empty. The pail then righted itself from the tipping position.

So I call forth the increase to overflowing for this new season. Now the scripture for you is Coming forth: 1 Kings 17: 7-14. This is exciting because you, dear lady, actually make pure, holy, anointing oil!

Jane Perkins, Thousand Oaks, California, USA
It happened after a while that the brook dried up, because there was no rain in the land. Then the word of the LORD came to him, saying, “Arise, go to Zarephath, which belongs to Sidon, and stay there; behold, I have commanded a widow there to provide for you.” So he arose and went to Zarephath, and when he came to the gate of the city, behold, a widow was there gathering sticks; and he called to her and said, “Please get me a little water in a jar, that I may drink.” As she was going to get it, he called to her and said, “Please bring me a piece of bread in your hand.” But she said, “As the LORD your God lives, I have no bread, only a handful of flour in the bowl and a little oil in the jar; and behold, I am gathering a few sticks that I may go in and prepare for me and my son, that we may eat it and die.”  Then Elijah said to her, “Do not fear; go, do as you have said, but make me a little bread cake from it first and bring it out to me, and afterward you may make one for yourself and for your son. “For thus says the LORD God of Israel, ‘The bowl of flour shall not be exhausted, nor shall the jar of oil be empty, until the day that the LORD sends rain on the face of the earth” ​(1 Kings 17:7-14, NASB).