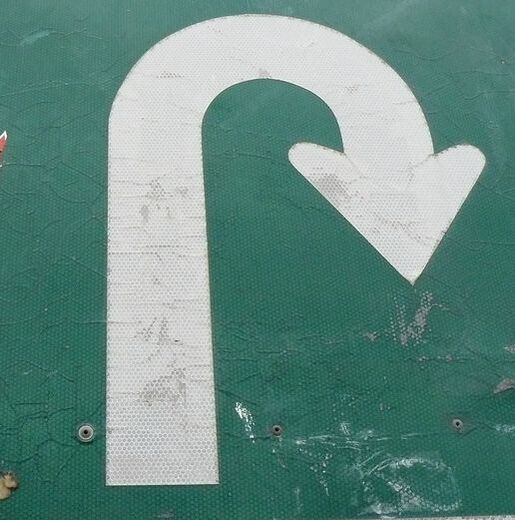 I AM Turning Things Over

Feast of Tabernacles 2016 – Arising at 4:00 AM, while preparing to leave for our road trip from Murfreesboro, Tennessee, USA to Cashiers, North Carolina, USA the LORD spoke, “I AM TURNING THINGS OVER!”

May GOD be gracious and turn things over for my nation America, my native State of Oregon, my residential territory Central Oregon, HGRM and my family because of HIS unconditional love and relentless grace. May HE turn things over for you as well. For YESHUA’s eternal glory! Amen.

Note: Clearly moving from a Democratic President to a Republic President November 8, 2016 was God turning things over for America as America moved swiftly and strongly into a new direction of Making America Great Again!
So Moses stretched out his hand over the sea, and the sea returned to its normal state at daybreak, while the Egyptians were fleeing right into it; then the LORD overthrew the Egyptians in the midst of the sea. The waters returned and covered the chariots and the horsemen, even Pharaoh’s entire army that had gone into the sea after them; not even one of them remained. But the sons of Israel walked on dry land through the midst of the sea, and the waters were like a wall to them on their right hand and on their left. Thus the LORD saved Israel that day from the hand of the Egyptians, and Israel saw the Egyptians dead on the seashore. When Israel saw the great power which the LORD had used against the Egyptians, the people feared the LORD, and they believed in the LORD and in His servant Moses (Exodus 14:27-31, NASB).