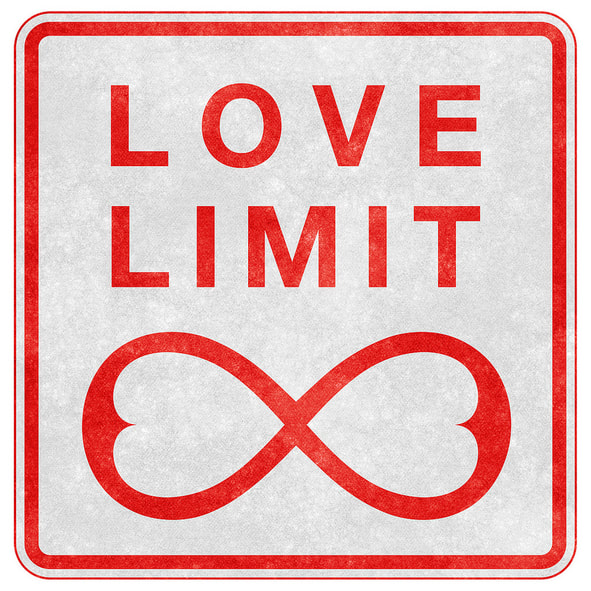 "Great is our LORD and abundant in strength; HIS understanding is infinite (innumerable, unfathomable)" (Psalm 147:5, NASB).

Definition of the word infinite: without limits

Over the last few weeks during my seasons of prayer I have asked the LORD to add the infinity symbol to all the prayers and Holy Scriptures (HIS LIVING WORD) that have been released over the last 19 years of creating and releasing Prophetic Worship Glory Instruments, creating Holy Anointing Oils, writing HGRM Prayer Shields, writing prophetic words/prayers…etc. So that instead of my prayers being a one-time shot they would become like exponential integers…such as 1000 times infinity and continuously repetition in the heavens until the fullness of the LORD’s purposes, plans, values, alignment, and destiny arrive on earth. My singular hope is that GOD’s most passionate dreams are coming true through each of us.

It is the experiential realization the eternal value of our prayers as they pour through heaven’s gates. And, also realizing that we, as born-again believers in the infinite GOD possess HIS exponential, aspect, perception, facet, placement, function, form, destiny and value in our speech, songs, prayers, petitions, decrees, thoughts, hopes, aspirations, dreams, desires and declarations.

It is simply stepping into the dimension or the paradigm of infinity. While YESHUA, was on earth, HE was the infinite housed in a finite body, which is like we become upon receiving HIS atonement, creative, resurrection, ascension, limitless powers along with eternal life and healing virtues. However, the fullness of HIS destiny was accomplished in walking in complete immediate obedience to HIS FATHER, no matter what.

If the fullness of the destiny of YESHUA within us, the infinite one, is accomplished or achieved through the simple act of immediate obedience to GOD the FATHER, who is also revealed in the Holy Spirit…then it seems obvious the reason we are not walking in the fullness of the destiny of YESHUA, Our Messiah in us is because of simple disobedience (sometimes known or unknown, revealed or hidden, intentional or unintentional)…as our finite humanity inherently limits us. It is the simple nature of the humanity factor.

Yet, as we daily purpose to move forward, walk in alignment, seek GOD, immediately obey and fulfill HIS requests (the ones we know). Then we become more experienced and more confident in our relationship with HIM. Consequently, each day is a greater fulfillment of HIS destiny in us than the day before. It is a growing relationship and it is a lifetime journey. Each of us has our own path with YESHUA, Our Messiah just as each of us have our own fingerprint, our own DNA, and our own destiny.

The picture the LORD gave me was of an enormous glass bowl imprinted with gold and silver flakes. The bowl was significantly larger than any sports stadium on earth. The bowl was near the throne in heaven where the prayers are continuously pouring in, exponentially, eternally, without limits, without end…and the answers are in turn pouring out like golden rain, glory reign, generous reins from heaven…like a massive living water, holy water, healing stream - waterfall without end.

My encouragement to you is to realize fully that the infinite GOD of the universe resides in you for a very specific purpose and eternal reason. HE is not the GOD of whatever; HE is the GOD of singular purpose, creative destiny, defined anointing, intentional gifts and supernatural dimensions. Step outside of the finite and experience your infinite FATHER and remember that HE was your Father first.