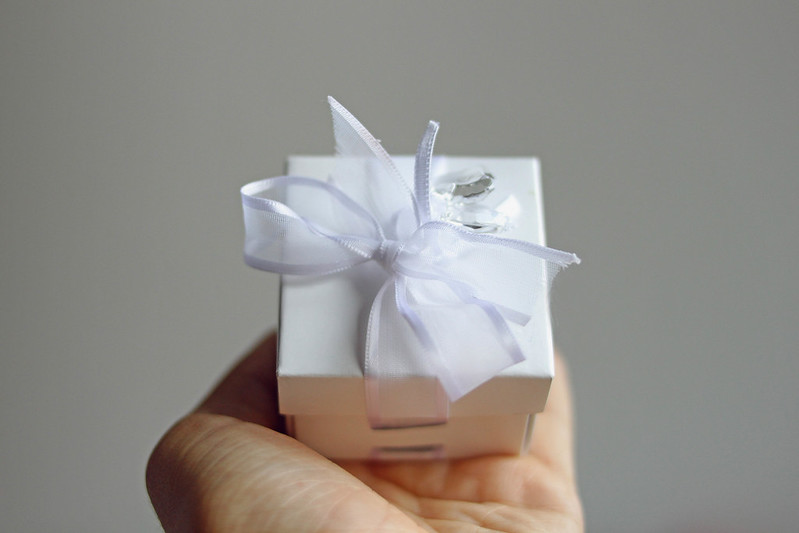 Keep Your Eyes on YESHUA!

This morning the LORD spoke to me, “I AM opening the box.”

My first question, “What box?” Then HE directed me to the only hatbox in the living area filled with scarves, gifts from people around the world. So, I opened the box and my memory was joyfully flooded with thoughts of our HIS GLORY REIGNS Worship Gatherings between 2001-2005. During the worship gatherings, the scarves were placed on the tables with the other worship instruments. As we corporately worshiped, we prayed and interceded for nations such as Switzerland, China, India, Israel, England, Sweden, Greece, Mexico, Canada, Paris-France and many other nations as well. Immediately, I was drawn into anointed worship and intercession for these nations. A box of treasures was lavishly poured out.

HE is coming to reveal hidden treasures, wrapped joys and packaged delights of HIS Holy Word and HIS SON, YESHUA, Our Messiah!

It is also my understanding the LORD GOD ALMIGHTY is going to bring soon, unexpected refining to HIS called ones according to HIS will, timing, purpose and plans. Our ABBA ADONAI has called and invited many sons and daughters to participate in HIS Kingdom advancement on the earth for HIS Eternal Glory. It is about HIS Kingdom, it is not about our earthly pleasures, passions, dreams and goals. It is about HIS and only HIS pleasures, passions, dreams and goals. This is HIS earth. ELOHIM created it. There is only one ABBA ADONAI. There is only one YESHUA, Our Messiah! Yes, of course, HE gives us the desires of our hearts in accordance with HIS overt love, kindness, grace and mercy (Psalm 37). We are the ones who receive from HIS kind open hands of divine, unconditional, relentless, incomprehensible love.

The refining will arrive without warning. The refining is for those the LORD GOD, our ABBA ADONAI has entrusted to lead HIS people around the world. For some the refining will be of volcanic proportions, for others it will seem minor yet hold much weight in the spirit realm. When YESHUA, Our Messiah came to cleanse the temple it was out of obedience to HIS FATHER and HIS passion for holiness (Matthew 21:12-17).

The season of unrighteousness compromise and unholy discrimination among the people of God will never be the same.

In the recent seasons of my life the LORD has relentlessly asked me one question: “Is it Holy?”  HE has not been asking me: Does it bless others? Does it bring happiness? Is it fun? Does it bring people together? Is it user-friendly? Does it feel good? Is it prosperous? How much were the offerings? How many people were healed? How many attended the conference? And a myriad of other questions believers sometimes tosses around to encourage themselves. None of these questions are necessarily right or wrong. It is not so much about being right or wrong as it is about being immediately obedient to HIS voice and allowing HIS questions to be the Primary Focus in the seasons of our lives. Being right or wrong is often simply a matter of perspective. GOD continues to ask me, “Is it Holy?” For the people of God to walk in holiness, the leaders of the people of God must walk in holiness.

Recently, I returned from an unprecedented ministry trip to Tennessee with many unexpected and new open doors. During the flight out on June 6th, the LORD spoke very clearly: “Everything that can be changed will be changed!”

On June 10th, there was a tangible Shift in HIS Providence witnessed by others. A shift refers to a divine exchange and providence is about the ordered steps of the LORD GOD. ELOHIM is ordering a shift for HIS Eternal Glory!

When the refining arrives my only encouragement is to diligently seek HIS face, change what HE directs you change, leave the doors behind you shut, repent and immediately move forward in HIS eternal grace and forgiveness, do not give satan an opportunity, remain steadfast, trustworthy and grateful…and above all else Keep Your Eyes on YESHUA! (1 John 1)

The Holiness of YESHUA always exposes, brings to the surface the unholy religious leaders’ hearts and even the unholy thoughts of HIS own disciples.

The Holiness of YESHUA is the same yesterday, today and forever.
As obedient children, do not be conformed to the former lusts which were yours in your ignorance, but like the Holy One who called you, be holy yourselves also in all your behavior; because it is written, “YOU SHALL BE HOLY, FOR I AM HOLY”
(1 Peter 1:15-15, NASB).