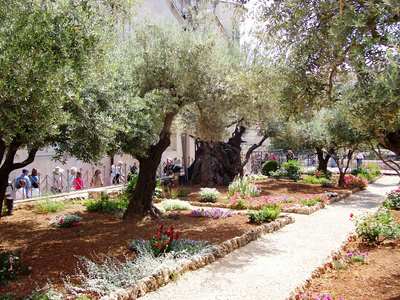 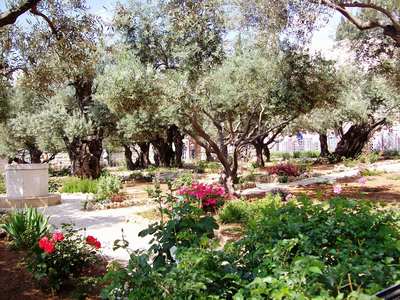 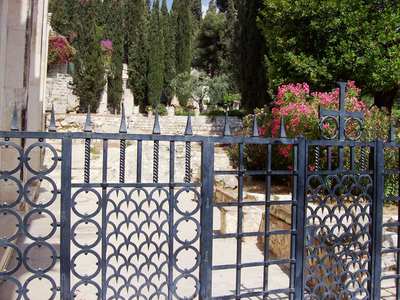 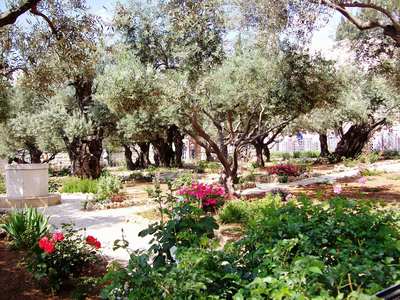 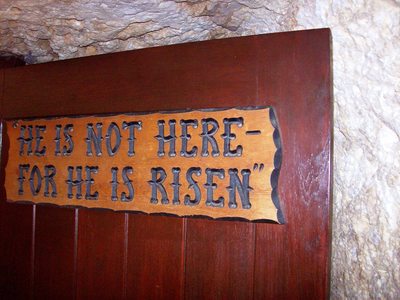 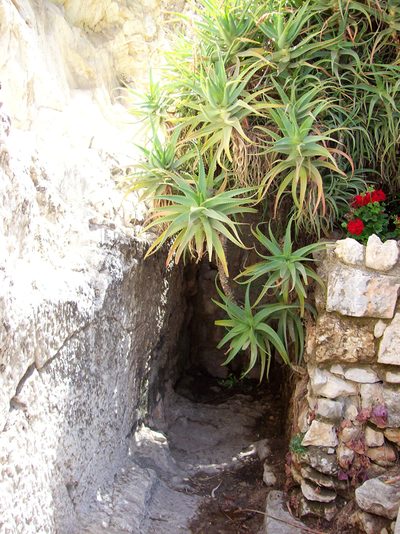 Like most teenagers, I was looking for answers to a million questions. One of those questions was: Did Jesus Christ really die on the cross? Being raised Conservative Baptist that is not a question that one asked during the family dinner. It was a question asked in a private moment of prayer, hoping GOD’s answer was not eternity in hell. Like a racehorse at the gate, I could not hold back the urgency that kept compelling me to seek GOD about this and so I asked GOD to take me to the cross of JESUS. The Holy Spirit gave me the following dream at the time, although more times than not, it has been closer to reality than my own life.

As a Gentile, I did not join the crowds that walked the recognized path up the hill but took the less noticed even though more physically challenging, less-traveled trail. I stayed hidden in the brush until the sound of the relentless hammers became silent, until the agonizing groans of pain lessened. Holding back until most of the crowd had returned to their places of trade, places of importance and familiar positions in the community. Most everyone had seen a crucifixion before it was common in the Roman Rule era.

Slowly, cautiously and carefully I edged closer. The sound of my own heart pounding through the simple linen garment tied at the waist with a sash. Simple brown leather sandals kept the rough terrain from bruising my feet. A burgundy colored scarf was draped over my head and shoulders covering most of my face, concealing my youthfulness.

Then I looked up and saw HIM. Our eyes met and immediately the sounds of gambling soldiers, the remains of taunting crowds, grieving friends and family, all faded into the shroud of death over the place called Golgotha…the mountain of the skull. Time stopped. Sobs erupted out of my soul and spirit like the depths of a pent-up volcano being uncapped. Completely incapable of comprehending HIS love, HIS purpose, HIS destiny, HIS deity, HIS majesty and HIS mercy, I pleaded with HIM; You don’t have to do this. Piercing me with HIS love HE whispered, “I Love YOU too much not to.”

As the magnitude of HIS love overshadowed me, I collapsed in a crumpled heap on the ground as the heavens released thundering bolts of lightning. One of HIS followers scooped me up and carried me down the hill in my traumatized, semi-conscious state. The next day I awakened lying on a simple cot in a Jewish home.

Thirty-eight years later, in 2004, the movie Passion was released in theaters around the world. Many pleaded with me not to go and others were deeply offended that I chose not to go see the movie. My memory of HIS cross, HIS love, HIS sacrifice, HIS purpose had only become more relevant and amplified over the years. I completely appreciate and bless the work that Mel Gibson accomplished in the destiny of Jesus Christ being released through this movie, this means of 21st Century communication. The one thing the movie did not bring was the smell of HIS blood mixed with the damp dirt, the smell of death or the aroma of HIS sacrifice, which is starkly different from the tantalizing fragrance of warm buttered popcorn.

But you, beloved, building yourselves up on your most holy faith, praying in the Holy Spirit, keep yourselves in the love of God, waiting anxiously for the mercy of our Lord Jesus Christ to eternal life (Jude 1:20-21, NASB).