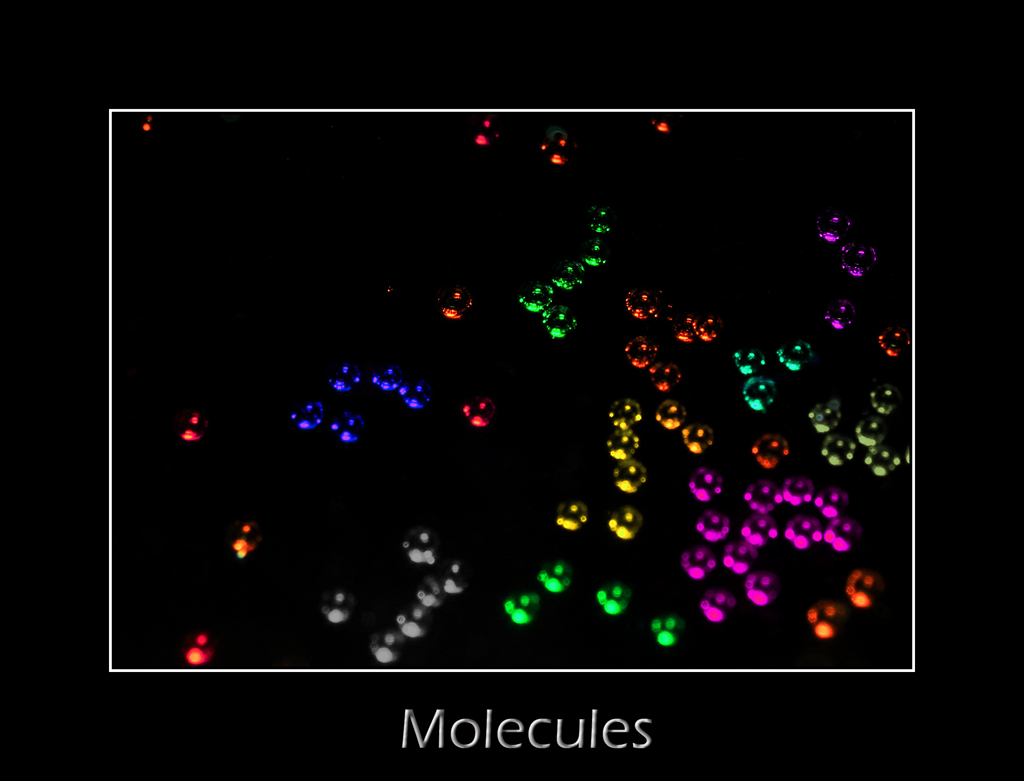 "I AM Changing the Structure of Molecular Energy"

“I AM changing the structure of molecular energy” was the LORD’s answer to my question after watching HIM rearrange molecules, atoms, electrons, neutrons and protons at a nuclear level. In a time in HIS presence this evening-morning, I was escorted to the heavenly realm, which is common in my life.

We the FATHER (PAPA GOD), YESHUA (My KING), the Holy Spirit (Holy Fire), Angels and Living Beings were gathered around a large round table (not a table with legs but a round/oval mobile surface with fluidity, infiltrated light, incomprehensible strength, tenacity and eternal durability). On the table were models of different (in my own scientific language) molecules, atoms, neutrons, electrons, protons, nuclei.  In the earth's realm, it reminded me of a large collection of Tinker Toys, Legos, Erector Sets and Science Kits that might be found at a local toy store. PAPA GOD would pick up a specific model maybe something with six balls and five connecting links and gently HE would pull out a link and a ball and then move it slightly to fit the new shape and let it settle in HIS hand. Then HE would return it to the fluid surface. HE moved and rearranged things for seemingly a long time - yet in no time.  It was pure delight to all at the table. Others at the table also were given the opportunity to participate in the restructuring, reorganizing, reconnecting, rearranging, and remodeling. The conversation around the table was synonymous with the movement on the table. A continuous convergence, confluence, emerging discussion of ideas, creation, innovation…all at the same time among those at the table. Pure Unity. Pure Holiness. Pure Harmony. I moved around the table as I pleased watching everything with complete delight. There was no fussiness about who was at any specific place at the table. All were invited, all were encouraged to participate, and all were highly valued and honored. There was no competition. It was a team effort.

After a time of observation, I openly asked, “PAPA G what are you doing?” As I am not a scientist by any stretch of the imagination. HE answered as HE always has when I am there…HIS voice is overwhelmingly full of a resonating sound of love, power, kindness, purpose, strength, intensity, and sovereignty, “I AM CHANGING THE STRUCTURE OF MOLECULAR ENERGY.”

Knowing me as HE does, HE knew another question would follow. And it did, “Why?” … Although the words were not openly spoken as in HIS first answer, I knew in my spirit and mind that things on the earth needed HIS transformation and that HE was developing multiple solutions to a myriad of issues including global warming, the energy crisis, health issues, medical breakthroughs, world hunger and financial inequities to just name a few.  HE is so much more involved in the lives of HIS people on the earth than most people really understand or recognize. HIS love is so profound to all HIS creation. It is HIS earth…sometimes we live as though HE does not know that.