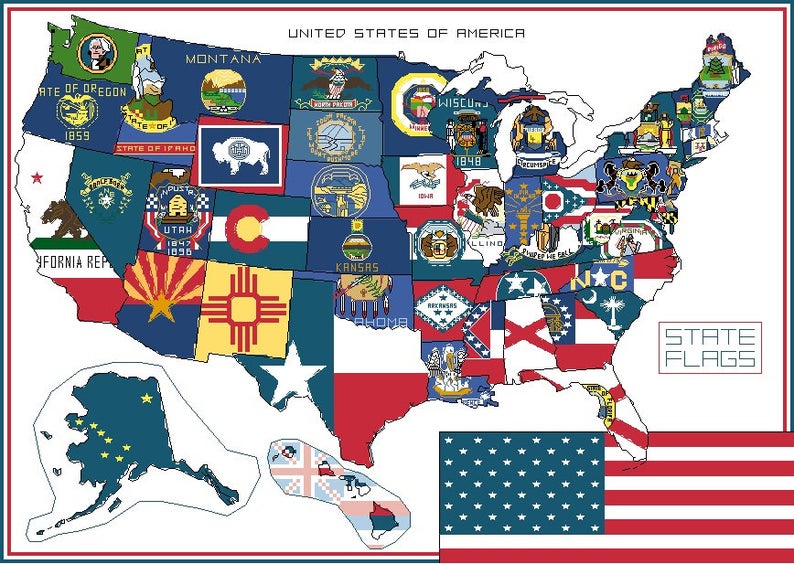 Just wanted to let you know I arrived home safely Thursday Evening, the only day I had rain, the whole way! (About 3000 miles). Everything went very well - the car ran fine, and the Lord guided me each evening to a good hotel situation. I am so thankful for everything He did, and for everyone's prayers - that meant so very much. The missionary reunion time in Chicago was very good, also, and a very welcome break from driving at that point! My friend from England who also came for that now has a bottle of "The Aroma of HIS Presence! Holy Anointing Oil" to anoint the ground and to use in Brighton, England! She and her family have been part of some Vineyards over there.

Almost exactly the same ones as Steve anointed with "Celebrate HIS Freedom! Holy Anointing Oil!" last fall when he drove from Oregon to Connecticut, too, I believe, except for Massachusetts! A friend recommended I take the 90 Toll Road all the way here after Chicago which he had not done.

Thanks so very much again for the wonderful lunch visit with you and church tour when I was there in Gresham! It was wonderful getting to see you again, and I appreciated it a lot.

Much love and many blessings,
Rachel