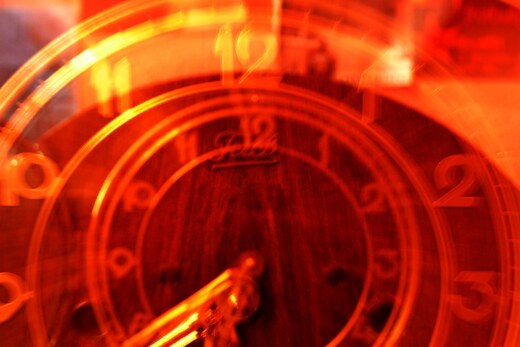 1 Samuel:30.18 David recovered everything the Amalekites had taken, including his two wives. Yes I see you entering to your season of recovering everything. The worst thing you lost was time but I prophecy its time to recover all even that time you lost in Jesus name. That time wasted you will recover in Jesus name.
​
Pastor Samuel Mbugua, Nairobi, Kenya, Africa

​Author's Note: As all things relate to God our Creator, the message was sent at 8:18 (the day of my sister Susan's birth, who died in 1997) and December 7 (the final court day of my children's father who divorced me) in 1985. Both significant events indicating the tragic loss of time. Only Yahweh, the Creator of time can redeem time for HIS Glory!
​"Rise up, be our help, and redeem us for the sake of Your lovingkindness" (Psalm 44:26, NASB).