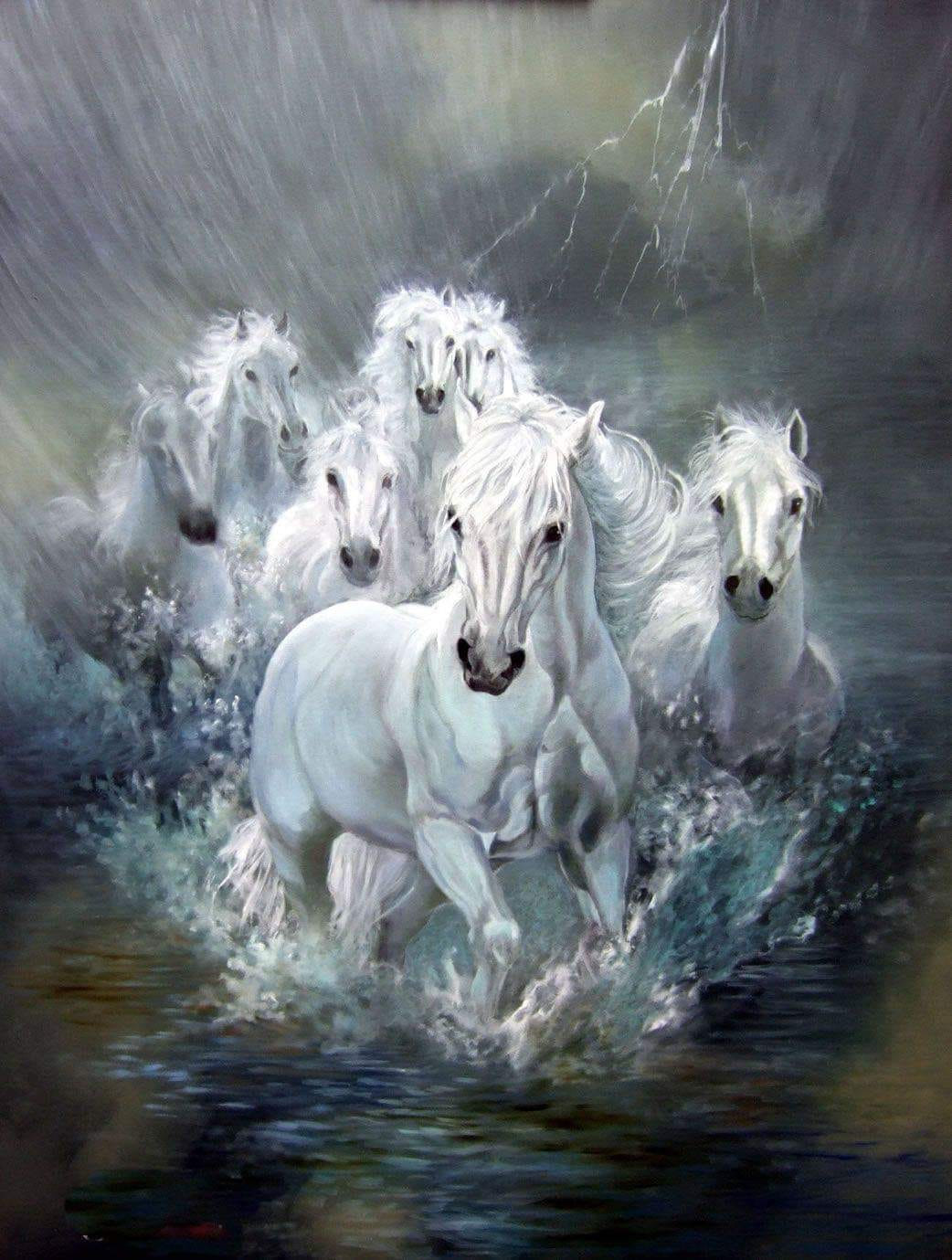 The Horses are Coming

August 2009 – The Holy Spirit directed me to the same store to purchase 24 more.

December 2009 – The remaining horses were given/sent as gifts to prophetic intercessors as the Holy Spirit directed. The following message was included.

Date: Tuesday, 15 Dec 2009 13:07:33 - 0800
Some of you have received a message “The Horses are Coming”… Someone asked what it meant this morning. This was my response: ...I awaken to the sound of horses every morning...for quite a while now...I used to awaken to the sounds of heaven…music, laughter, dancing, joy, delight, enthusiasm.
​
Now, it is the sound of an army of horses in the distant, galloping, running, a huge army of horses running to the earth. I believe help is on the way in a huge, completely unprecedented manner. I hear the enemy saying, “he can’t do that! That is against the rules!” and the LORD’s response, “You forget, I AM The Rule!”

This morning (December 21, 2009) in conversational prayer with an intercessor, I began to see in my mind’s eye a map of the United States and the cities to which I sent the horses, pinpointed. I noticed the pinpoints outlined an arrow pointing east. This piqued my curiosity, so I did a little research which I thought you might enjoy.

Please note that I did not research the Celestial or Galactic longitudes. All Scripture References NASB.
† Number equivalencies taken from The Arithmetic of God by Don Kistler, 1976.

December 15, 2009
A Prayer of Moses, the man of God.
"Lord, You have been our dwelling place in all generations. Before the mountains were born or You gave birth to the earth and the world, even from everlasting to everlasting, You are God" (Psalm 90:1-2, NASB).