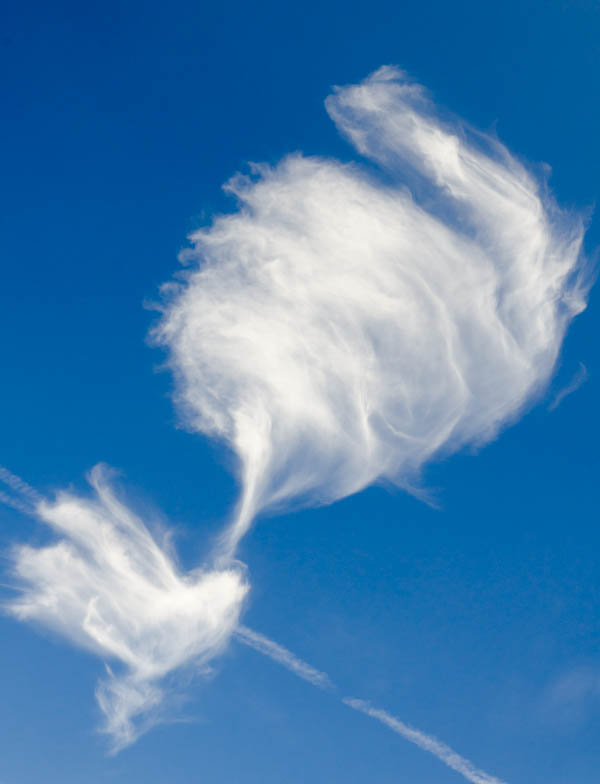 The Whirlwind of Heaven

This evening during intercessory prayer, I received a vision, a picture, a revelation of a soon coming movement of ABBA ADONAI. In essence, I could see the LORD’s hand raised high above HIS head moving in a swirling motion, causing the winds of the earth to stir, to be stirred, to begin stirring, to move in designated patterns, purposes and places orchestrated by HIS HAND. Some winds were gentle, loving comforting winds embracing those in mourning. Other winds rested along the rises of the oceanic waves in rhythmic dance and worship. Passionate winds were cleansing areas of the earth in a terse fashion. Some winds were warm and affectionate as they imparted hope and stability, particularly to widows and orphans. Other winds were drenched with the anointing and atonement of YESHUA, intentionally encompassing the wounded, not allowing them freedom until they were healed…perhaps a more accurate word is resurrected. Some winds rode through the mountains like chariots afire tearing through the enemy’s camp. Other winds hovered over the untouchables with a relentless power of restoration and recompense. Some winds stirred over the shores along the earth’s countless waterways warning of coming floods.