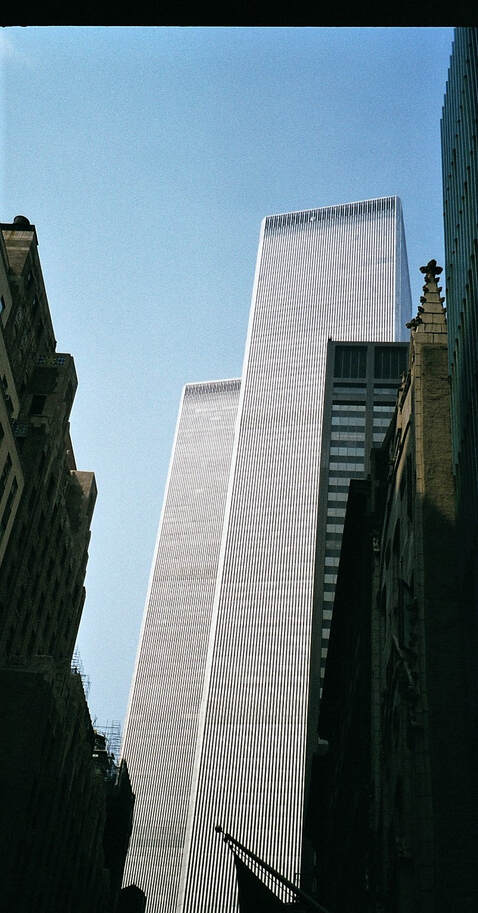 "If my people who are called by My Name will humble themselves, and pray and seek My Face, and turn from their wicked ways, then I will hear from heaven, and will forgive their sin and heal their land" (2 Chronicles 7:14, NJKV).
August 15, 2001

Upon arriving home to Oregon from ministering in Nashville, Tennessee, the Holy Spirit directed me to fast beginning August 15. The fast was to eat one meal a day at noon for 28 days and read one chapter in the book of Acts daily. On September 1, 2001, the Holy Spirit quickened in my spirit the words, "Jubilee Prayers for America!" The idea was birthed to pray for one State/Commonwealth in America weekly throughout the year with the last week devoted to our neighbors, Mexico and Canada.

Immediately, an email was released to the HGRM Prayer Shield of 35 intercessors with an invitation to join "Jubilee Prayers for America" including a list of the States of America in the weekly sequence the Holy Spirit gave. We prayed for Pennsylvania (week 36) and for New York (week 37) the second week of September. We extend our gratitude to Susan Wiser of Springfield, Tennessee who met the challenge of penning the first prayers released.

The fast ended on September 11, 2001. At the time, I did not have any specific revelation to the purpose of the fast, just a deep fire and intensity in my spirit. It is a humbling experience to see the Heart of God raise up intercessors before a tragedy occurs, as I had been ministering in New York in July...43 days before. As one that does not watch television or listen to a radio because I truly prefer the sounds and frequencies of heaven over earth, I received many calls within the first 10 minutes of the New York City Twin Towers being hit by terrorists.

Gratefully throughout the seasons God has sent HIS faithful intercessors to participate and HIS faithful prayer warriors to write the prayers.

In December 2003, the Holy Spirit birthed the America~Israel Payer Shield as an extension of the Prophetic Worship Instruments made for America and Israel. Through the faithfulness of ABBA ADONAI, one hundred "I AM" Prophetic Worship Glory Rings have been given to intercessors throughout the world since October 2001. We continue to walk in faith believing the LORD GOD is increasing HIS prophetic intercessors filled with passion, fire and unquenchable desire to intercede and stand in the gap for the nations of Israel and America.

Gratefully, I did not know the fullness of the FATHER GOD's plan in this as I would have been too overwhelmed to even begin. It is amazing what HE, who is not confined to time, accomplishes, one day at a time.

JERUSALEM ~ "Relationship ~ Unity and of one accord! A three-cord strand cannot be broken: God, America and Israel. God's supernatural and divine intervention and HIS protection over America and Israel for HIS Glory!!!"

Beginning in January 2006, with an urgency beyond comprehension the LORD pressed me to release:
​888-Prayers: Simply put: 8 minutes, 8 prayer targets, 8 emails per month sent to faithful intercessors. Each Prayer Shield has been developed following a season of creating, making and giving Prophetic Worship Glory Rings. 888 is the number of YESHUA, Our Messiah.
Beginning in January 2007, our 888-Prayers became the 999-Prayers as The Sounds of HIS Shofars and Worship Hammers Prayer Shield was added following the First Prophetic Worship Hammer Classes in 2007. Realizing the LORD GOD would continue to stretch the tent pegs the HGRM Prayer Shields we settled on HGRM Prayer Shields.

Over the seasons, as the LORD GOD has extended our tent pegs and parameters of intercession the following Prayer Shields were developed:


Challenges along the way included joining our first group email server in 2001, which was sold to another group email server in 2010 and subsequently all email addresses were mysteriously lost in the transfer even though we were promised it was not possible. A season of rebuilding was ever before us. As our second group email server continued to be challenging to work with, particularly the absence of tech support for our size of group which was diminished 90% during the transfer, we opted to move to Constant Contact in 2017. Once again our second group email server mysteriously lost the entire email database and the backup that was built from 2010 to 2017, so the only option was to begin again. Sometimes we do not live in a perfect world and walking in obedience to the LORD GOD means beginning again however many times it takes to complete and continue HIS request to establish Prayer Shields for HIS earth.

​If you have opted to join us, we are grateful, because we believe every prayer makes a difference.

For the Eternal Glory of YESHUA!
They rose early in the morning and went out to the wilderness of Tekoa; and when they went out, Jehoshaphat stood and said, “Listen to me, O Judah and inhabitants of Jerusalem, put your trust in the LORD your God and you will be established. Put your trust in His prophets and succeed.” When he had consulted with the people, he appointed those who sang to the LORD and those who praised Him in holy attire, as they went out before the army and said, “Give thanks to the LORD, for His lovingkindness is everlasting.” When they began singing and praising, the LORD set ambushes against the sons of Ammon, Moab and Mount Seir, who had come against Judah; so they were routed (2 Chronicles 20:20-22, NASB).