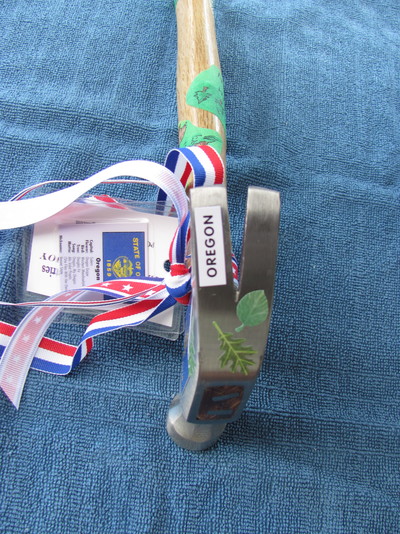 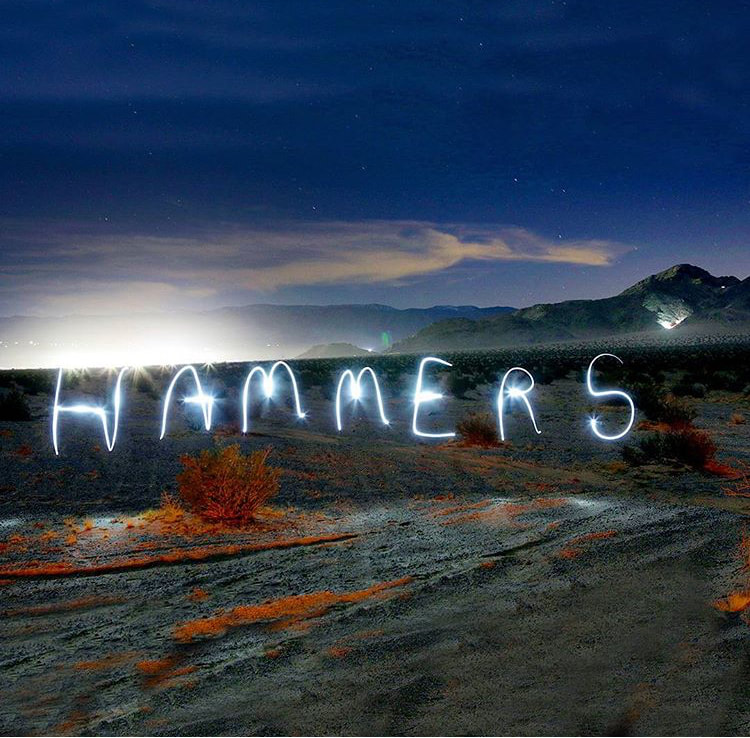 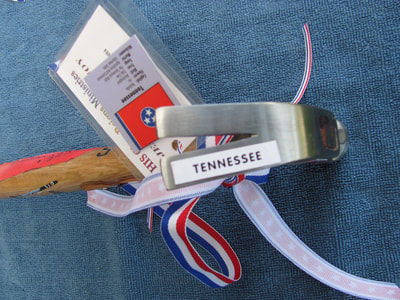 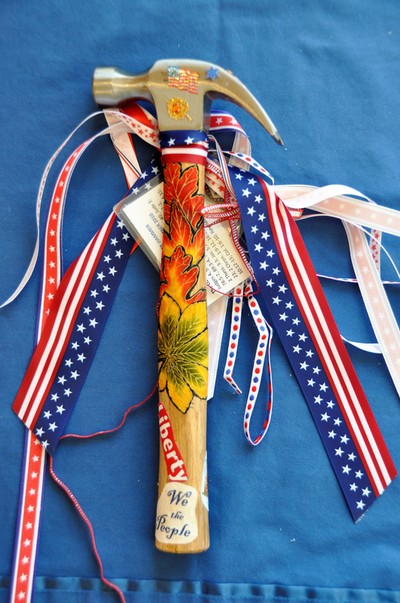 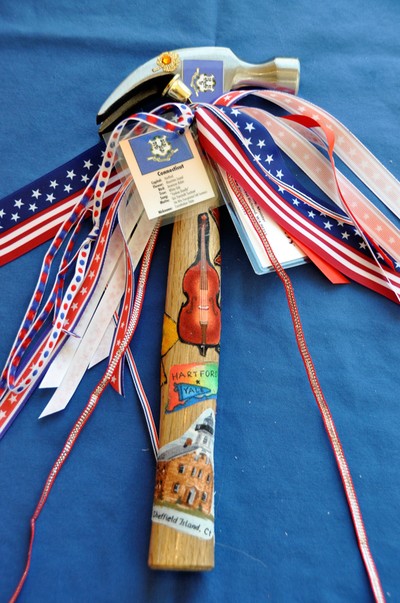 The Sound of the Hammer

​
​©Jennifer Lynn Easton Joy​​​​​​​​​​​​​​​​​​​​ / שמחה איסטון לין ינייפר
Each day we hear and identify thousands of sounds. The Scriptures, particularly the Psalms are filled with expressions, words, lyrics, poetry and songs ascending to heaven in forms of worship including trees singing, rocks crying, brooks bubbling, earth groaning, men lamenting, women dancing and children laughing. All of creation makes sounds that ascend to heaven in a form of worship including the sound of the eagle’s cry, the pattering of rain, the wind rustling in the leaves and water falling over a cliff or tumbling across rocks.

Most of us have held or used a hammer in our lives probably for hanging a picture or some simple household task.  Most of us would not look at a hammer and immediately think “Sacred Prophetic Worship Instrument.”

Definition
A hammer is a tool meant to deliver an impact to an object. The most common uses are for driving nails, fitting parts, forging metal and breaking up objects. Hammers are often designed for a specific purpose, and vary widely in their shape and structure. The usual features are a handle and a head, with most of the weight in the head. The basic design is hand-operated, but there are also many mechanically operated models for heavier uses. The hammer may be the oldest tool for which definite evidence exists.

Definition of Sound
Sound is a travelling wave that is an oscillation of pressure transmitted through a solid, liquid, or gas, composed of frequencies within the range of hearing and of a level sufficiently strong to be heard, or the sensation stimulated in organs of hearing by such vibrations. The mechanical vibrations that can be interpreted as sound are able to travel through all forms of matter: gases, liquids, solids, and plasmas. The matter that supports the sound is called medium. Sound cannot travel through vacuum.

Scripture References
1. "You shall make two cherubim of gold, make them of hammered work at the two ends of the mercy seat." ~ Exodus 25:18, NASB

2. “Then you shall make a lampstand of pure gold. The lampstand and its base and its shaft are to be made of hammered work; its cups, its bulbs and its flowers shall be of one piece with it." ~ Exodus 25:31, NASB

3. "Their bulbs and their branches shall be of one piece with it; all of it shall be one piece of hammered work of pure gold." ~ Exodus 25:36, NASB

4. But Jael, Heber’s wife, took a tent peg and seized a hammer in her hand, and went secretly to him and drove the peg into his temple, and it went through into the ground, for he was sound asleep and exhausted. So he died. ~ Judges 4:21, NASB

5. And He will judge between the nations, and will render decisions for many peoples; and they will hammer their swords into plowshares and their spears into pruning hooks. Nation will not lift up sword against nation, and never again will they learn war. ~ Isaiah 2:4, NASB

6. So the craftsman encourages the smelter, and he who smooths metal with the hammer encourages him who beats the anvil, saying of the soldering, "It is good", and he fastens it with nails, so that it will not totter. ~ Isaiah 41:7, NASB

7. "They deck it with silver and with gold; they fasten it with nails and with hammers, so that it will not totter." ~ Jeremiah 10:4, NASB

9. And He will judge between many peoples and render decisions for mighty, distant nations. Then they will hammer their swords into plowshares and their spears into pruning hook; Nation will not lift up sword against nation, and never again will they train for war. ~ Micah 4:3, NASB