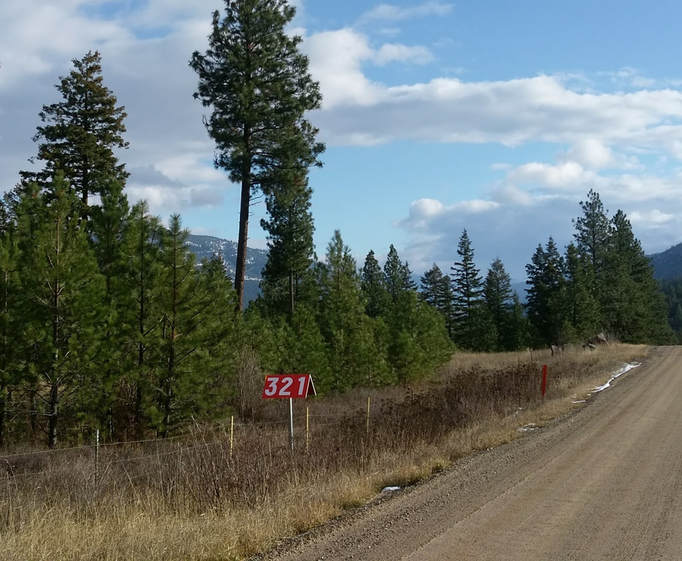 As we are still working on the final photo shoot of the Prophetic Worship Glory Flag Project an opportunity arises for me to meet a friend in Portland, Oregon with plans to drive to the Oregon Coast and do the photo shoot, then return to Portland, Oregon on Monday, drop her off at the airport and drive back to Redmond, Oregon. Simple, easy, plan. I am hopeful. My energy level has not been what I needed since coming home from Tennessee in October, so 3 days seems very doable.

“I can do all things through HIM who strengthens me” (Philippians 4:13, NASB).

November 26, 2016, Saturday – After finish packing and loading the vehicle with over 100 Prophetic Worship Glory Flags for the anticipated photo shoot, anointing oil bottles, laptop, and clothes for 2 nights on the Oregon Coast, I headed to Portland, Oregon arriving about noon. It is a familiar journey that I have traveled many times. In about three hours, as per her request, I picked up my friend from her yoga class, then we returned to her hotel to pack her belongings, check out and off to the Oregon Coast.

As we were driving along, she asked, “Is there a “La Provence restaurant” here?” It was not a restaurant that I was familiar with, so she did a google search, and can you just imagine we are just a few minutes away from the La Provence in Hillsboro, Oregon. Only God!

The rain poured incessantly as it can on the Oregon Coast. Tillamook is our city of destination, the place of my Dad’s birth in 1924. The rain, the fog, the mist, the dark, the very poorly lit roads, and even poorer directions from the person renting us a house for two nights make the end of the journey less pleasant. I am thinking…Where is my driver? GOD surely you can see I need a driver.

Finally, we find the rental house and upon entering it is filled with wood smoke from a wood stove. Clearly someone forgot to open the vent. Mercy Jesus. So, we opened the windows, turned up the heat and went to the store to get provisions. Communion is part of my day, no matter what, no matter where, no matter…so we shared communion and retired. I am beyond exhausted, my lungs are screaming from the smoke, and I am reciting, “I can do all things through Christ Jesus who strengthens me” for the thousandth time.

November 27, 2016, Sunday – After a sleepless night, and continuous rain which makes the photo shoot not an option, we head in the direction of Missoula, Montana with tentative plans to spend the night in Spokane, Washington or Coeur d’Alene, Idaho. We stopped in Cannon Beach because I believe it is a place everyone needs to see at least once. We shared breakfast and toured a couple of art galleries because Cannon Beach has wonderful art galleries…a place to spend a week at least, not a squeezed-in hour. The late fall winds and rain were typical Oregon Coast…impossible for a photo shoot. Yet the majesty of the Oregon Coast is extravagant regardless of the weather.

We then headed back to Portland, through The Dalles and on to Tri-Cities…rain, rain, rain, and more rain…through Spokane and across the Fourth of July Pass in Idaho,  then arriving in Missoula after midnight…yes that is more than a 14-hour day. There is snow on the ground, I have not brought Montana type winter clothes and I continue to recite repeatedly, “I can do all things through Christ Jesus who strengthens me.”

November 28, 2016, Monday – As my friend had been traveling for almost a week, she had many errands to run, so I opted to join her this morning.  The snow is a bit too much for a photo shoot, tomorrow promises blue skies, no snow and below freezing temperatures…perfect.

In the afternoon, I worked on the North America Indigenous Peoples Prayer Shields for 2017, as this was the week I had scheduled to finish them. Although for many years, I have written the Prayer Shields a year in advance, this year because of computer issues they are still on the pressing need to get finished agenda. I simply trust ELOHIM will make a way for me to complete HIS assignments for HIS Glory regardless of the consistent and sometimes truly overwhelming resistance.

November 29, 2016, Tuesday – Arising early to continue working on the Prayer Shields. I truly believe in the power of prayer, that GOD hears and answers our prayers, so I continue to press in, press through, because I believe in YAHWEH!

Today is the photo shoot. May I just shout, “HALLELUJAH YESHUA!”  My friend took photos of the anointing oil bottles and I re-packed them and loaded them into the vehicle. Then we departed to find a place to finish the photo shoot in 32 degrees, which is freezing. However, it is not raining, hailing, snowing and for this I give thanks. It was beyond cold and clearly, I do not have Montana winter clothes. We finish the photography shoot and I am grateful for this portion of the Prophetic Worship Glory Flag Project 2016 for my KING YESHUA to be finished.

November 30, 2016, Wednesday – We began working on editing the photos which requires seeminhly endless hours. I continue to work on the Prayer Shields anytime she has an appointment. This week is like the final mile of a marathon and I am pressing through because of my great love for YESHUA!

As with all things there is a learning curve, a way to improve, new products to discover. And this new product, Gel Medium, will be used on the 51 handles of the States of America Prophetic Worship Victory Streamers. It is always important in all facets of life to keep learning. For this I give thanksgiving and praise to ABBA ADONAI!

I brought a thumb drive of photo albums of worship instruments (swords, hammers, scepters) which somehow were all mixed up, so I spent 3 hours organizing them so they could be uploaded and videos could be created.

We spent the rest of the day creating 4 videos that will be converted to You-Tube Videos to upload to the HGRM website…something we had hoped to do for a number of years, I just did not have the software…and so now…it is finished for the GLORY of YESHUA!

December 2, 2016, Friday – In the brisk cold morning, we went to the local coffee roasters, shared a country breakfast, then treasure shopping for an hour before returning to the computer work awaiting us. Knowing whatever I can accomplish here, will be less to do when I return home. I have been having chest pains off and on for a couple of months now and have viewed them as intercession for the heart of ELOHIM to be revealed in HIS People.

In the evening, I loaded the car in preparation for tomorrow’s journey, finished one more perusal over the videos and shared Holy, Sacred Communion…all for HIS Glory!

December 3, 2016, Saturday – Departing at about 7:30 AM with light snow falling. I stopped in Spokane, Washington to see my brother, Mark and his family for a couple of hours. Then headed for Redmond, Oregon arriving about 7:30 PM. Always as soon as I am home, I unload the vehicle, unpack, and put everything away and am intentionally prepared for the next day. Communion was the sweet spot of the day. There is just something about my KING YESHUA, the eternal source of life.

Gratefully, the LORD sends those with talents and skills that I do not have to bring together all HE desires. Gratefully, some say “Yes” to HIM and join in the advancement of HIS Kingdom on earth. Gratefully, some are willing to persevere and complete the assignment regardless of the interruptions and challenges. Gratefully, GOD is still and always will be on HIS THRONE!

Upon arriving home, I scheduled a doctor appointment because clearly chest pains for two months was not normal. However, before I could see a doctor six weeks later for the scheduled appointment, a raging case of shingles appeared and the answer to chest pains became clear. Apparently while in Tennessee in October I was unknowingly exposed. My immune system was strong as it took over 8 weeks for the virus to appear instead of the normal three weeks or so. It took another 6 months to recover from this unkind disease. It also explained the physical challenges of the last two months. A heart stress test four months later revealed a perfectly normal heart. For this I give YESHUA praise and glory!
“Thus says the LORD who made the earth, the LORD who formed it to establish it, the LORD is HIS name, ‘Call to ME and I will answer you, and I will tell you great and mighty things, ​which you do not know.’”
​~ Jeremiah 33:2-3, NASB.
Mountains and Rivers ~ Steven J. Armer, Composer (02.25.1954-01.21.2021)