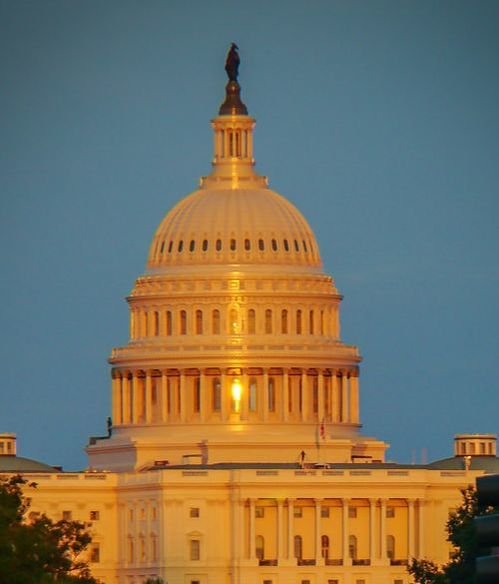 In a vision on January 1, 2016 – I saw, YESHUA, Our Messiah holding a silver cord plumb line with a 24 K golden pendant as the “plumb.’ HE stood straight and tall as a marble pillar in full white military regalia trimmed in gold, silver, platinum and diamonds. Angels lined up as far as I could see in right angle formation forming a ‘V” (V is for Victory) from where Jesus stood. When the command was given by HIS FATHER GOD, HE immediately with accurate precision dropped the plumb. As I watched, I could see visible plumb lines form in the States of Washington, California, Maine, Florida and Kansas as well as The White House and Washington DC.

In parable form to the human heart, Kansas is the Center of America. The four parts of the heart symbolize the four corner border states of America: Washington, Maine, California and Florida. It is the sufferings of YESHUA, His Compassionate Heart and His life that provides the atonement for humanity.

YESHUA is the only RISEN SAVIOR, PRIEST, KING and REDEEMER. There is No Other.

The LORD GOD has asked me to travel to the Four Corner Border States of America and Kansas this year as it is a Presidential Election Year for America. Although I am certain of Donald J. Trump’s Victory, the LORD is sending me to intercede over the land and the people of America. Countless signs, wonders and miracles will have to arrive on the scene for this to take place. As always GOD makes a way…as I lay down my life to follow HIM…for the Eternal Glory of YESHUA, My KING!

I asked Steve to compose music - as in bringing composure to the earth - from the Psalms in A432 frequency that I could take with me and play for the earth as I traveled to the four corners of America before Passover 2016, followed by a ministry outreach to Kansas, the heart of America before Pentecost 2016.

Steve Armer wrote the following paragraph to introduce the A432 Frequency Music Project. The music is written for the purpose of honoring God, our Creator and bringing HIS Glory, healing, peace, redemption, reconciliation, renewal, restoration, alignment and harmony to the earth. We encourage you to play the songs for the earth wherever you live. The songs dispersed throughout our website.

"God spoke the Heavens and Earth, and all that dwell therein, into existence. Wisdom was with Him, delighting with Him, in His works. Nothing was created by happenstance, rather, everything in its time and place, all in perfect order, and all by Perfect Design. Research has discovered that the Earth is "tuned" to 8 Hz ("Hz" means "cycles/sec"). The wonder of God's Perfect creation now unfolds for us. Without going into the details (although a wealth of information is now available, about just how perfectly tuned and harmonious God's Creation really is), one of the important results of God's Tuning is the discovery that using a concert pitch of A432, rather than the arbitrarily established A44o, results in a return to, and restoration of, God's Perfect Design intent, for Humanity and for Nature. The songs accompanying HGRM's "4 Corners Mission" are all tuned to A432. All songs are given for the edification, entertainment and enlightenment of their listeners, and dedicated to the Plan and Purpose of God, for Whom, and by Whom, all things were created. Please make allowance for an imperfect man seeking to honor, glorify, serve and commemorate his Perfect God with the Song" (2016 Copyright Steven J. Armer. Used with permission).
“For who has despised the day of small things? But these seven will be glad when they see the plumb line in the hand of Zerubbabel—these are the eyes of the LORD which range to and fro throughout the earth.” Then I said to him, “What are these two olive trees on the right of the lampstand and on its left?”  And I answered the second time and said to him, “What are the two olive branches which are beside the two golden pipes, which empty the golden oil from themselves?” So he answered me, saying, “Do you not know what these are?” And I said, “No, my lord.” Then he said, “These are the two anointed ones who are standing by the Lord of the whole earth” (Zechariah 4:10-14, NASB).